We met some pretty great people at CityFest yesterday. Young and old, tall and short, magic and muggle. You're all pretty great.

I discovered, though, that some of you aren't as familiar with the geekery that we have around the old place. So, I thought, "Hey! Maybe I should make something like a primer for people who don't speak geek." If you want to be in the know of what's what in the bakery, read on.

Now. Before you go all Sheldon Cooper on me and point out all the inaccuracies in these descriptions, CALM DOWN. No, this information isn't 100% accurate. Yes, there's WAY more to the story. But this will get the newbies started. Plus, it'll leave them something to discover on their own.

Dr. Who is a British TV show that's been around for decades. Why has it lasted so long? Because it makes people happy. If you can get past the cheesy sci-fi aliens, it'll make you happy, too.
The Basics:
There's a lovable alien who travels through time and space and helps people. His name is the Doctor. Doctor who? Just the Doctor. He has lovable friends and sidekicks, too. He's played by several different actors, but that's ok because it fits in the plot line. He uses a sonic screwdriver which has also changed a lot over the years: 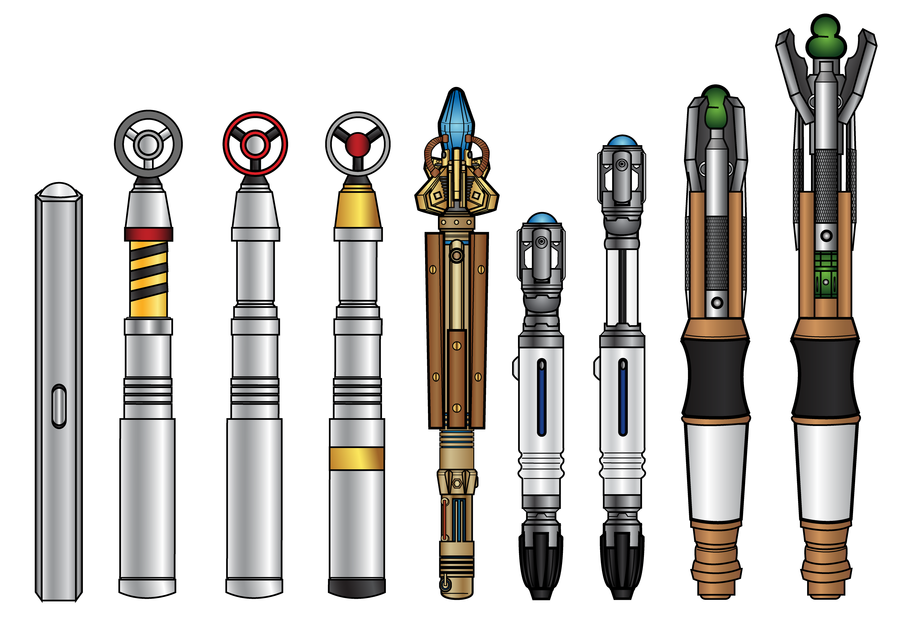 This is his ship. It's called the TARDIS. It's bigger on the inside: 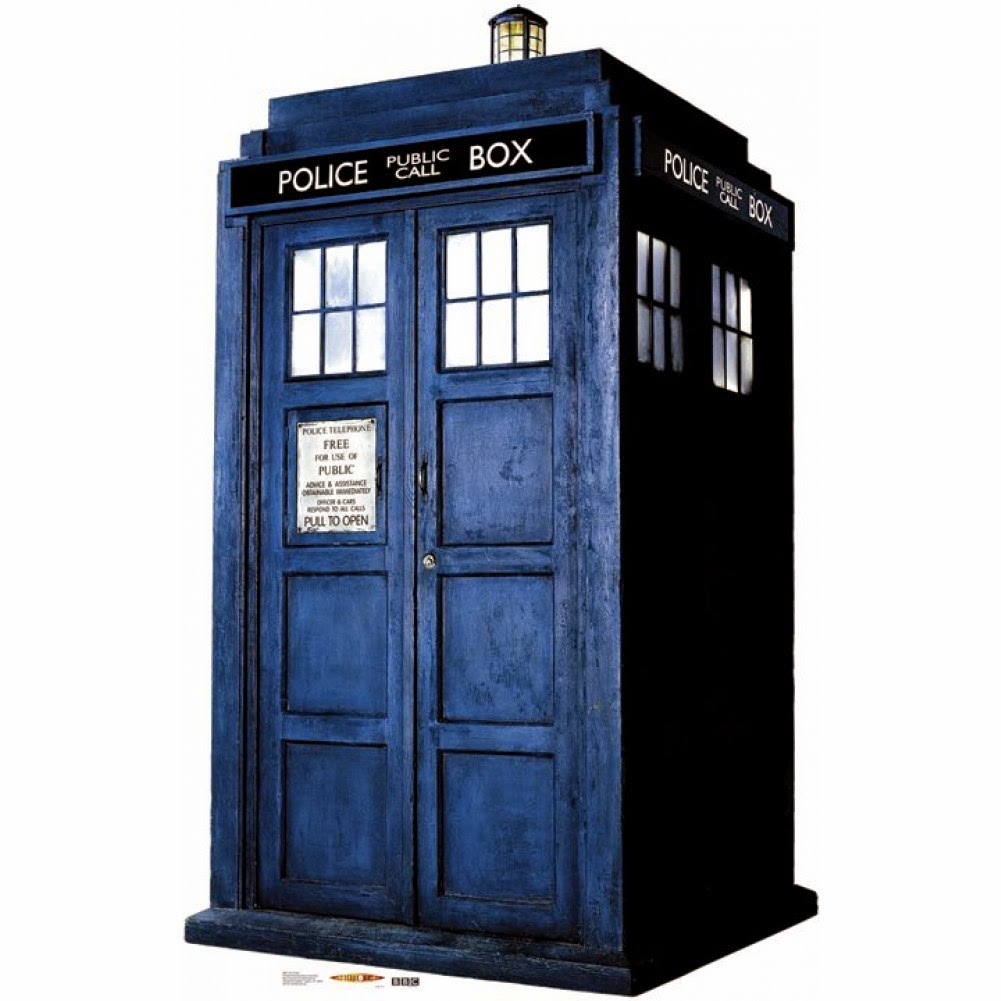 And all of this stuff, if you see it, is from Dr. Who: 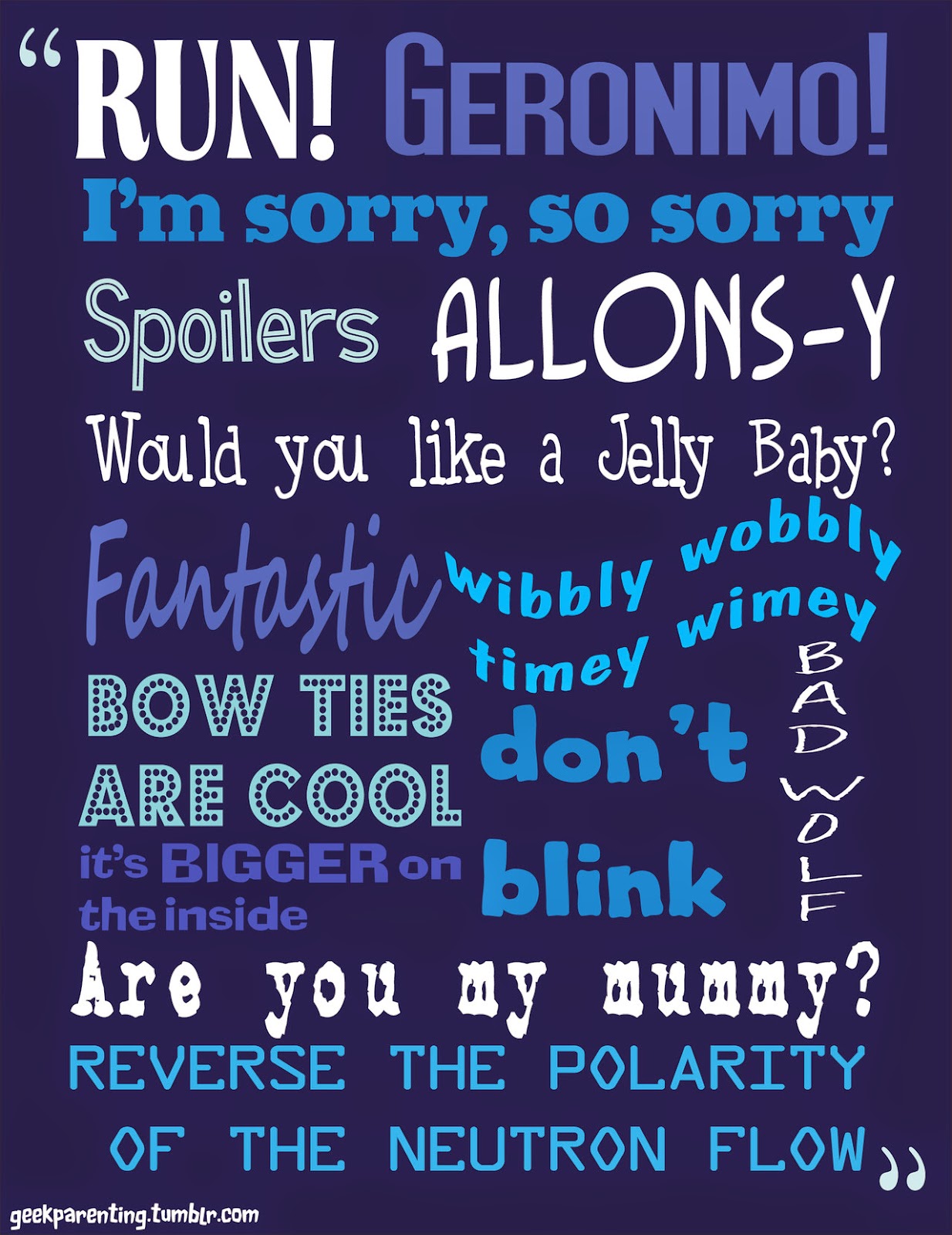 If you don't know about Star Wars, you're not alone! I'm surprised by how many people aren't familiar with it. Star Wars is a series of movies that started in the 1970's. There are also SW books, video games, comics... you name it. The Star Wars universe was started by George Lucas but Disney acquired the rights to the franchise a few years ago.
The Basics:
Star Wars is a classic story of good versus evil. A long time ago in a galaxy far, far away... The bad guys, AKA the Empire, the Dark Side, the Sith are fighting the good guys, AKA the Rebels, the Light Side (is it ever actually called that?), the Jedi.


Not all bad guys are Sith, but all Sith are bad guys (like that Darth Vader fellow). Not all good guys are Jedi, but all Jedi are good (like that Yoda guy). They use light sabers (not light savers) and the Force along with all kinds of neat-o space ships.

You'll see some of the characters around the bakery sometimes, and people get them mixed up a lot. Here's a handy dandy guide to who's who:

Is this helpful? Would a primer on Harry Potter, Super Heroes, or anything else be useful, too?
Posted by mandi at 8:10 PM No comments: